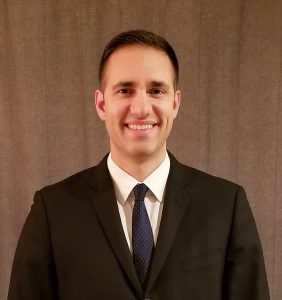 “Aaron Montello has served as interim operations manager for the last four months and done very well in this challenging position,” reported Mr. VanderWert. “He has earned this promotion fulfilling our practice of promoting from within our organization whenever possible.”

Dr. Montello started with Prima Power Laserdyne five years ago as a project engineer. Within three years, he was promoted to product manager. During his tenure, he was responsible for several important development projects including Prima Power Laserdyne’s next generation Optical Focus Control™ and patent-pending SmartShield™ laser welding nozzle assembly of which he is the inventor.